If one brand has come to represent the heart and soul of the Australian harder styles dance scene, it would undoubtedly be the inimitable Hard Kandy. After twenty-one years at the top of their game, the OG Melbourne party-rockers continue to move from strength to strength, in turn developing and pushing the scene in bold new directions.

Hard Kandy owes its success and enduring legacy in no small part to the creative vision and eternal grind of founder, resident DJ and chief mischief maker, Scott Alert. Through his hunger and singular vision, Hard Kandy has grown to export its high-octane party ethics to the world, in turn uniting a new generation of clubbers and ravers.

The story of Hard Kandy began back in 1999 as a weekly Melbourne club night. What followed from those early halcyon days has been a real-life Cinderella story for the Australian hard dance community. Hard Kandy has gone on to produce and sell out numerous large-scale events including Shadows of Wonderland, Kandy Carnival, Esoteric Festival and a partnership with HSU Events that resulted in the biggest harder styles festival in Australia welcoming some 20,000 revellers; Knockout Outdoors.

Never one to rest on their laurels, the Hard Kandy team have continued to set their sights further afield, presenting club nights and events in Malaysia, South Africa & New Zealand. Furthermore, they have set the benchmark in respects to presenting the very elite of international hardstyle talent including Brennan Heart, D-Block & S-te-Fan, Da Tweekaz, Angerfist, Headhunterz, Gammer and Gunz For Hire to name but a few.

Hard Kandy… The little Aussie that could. 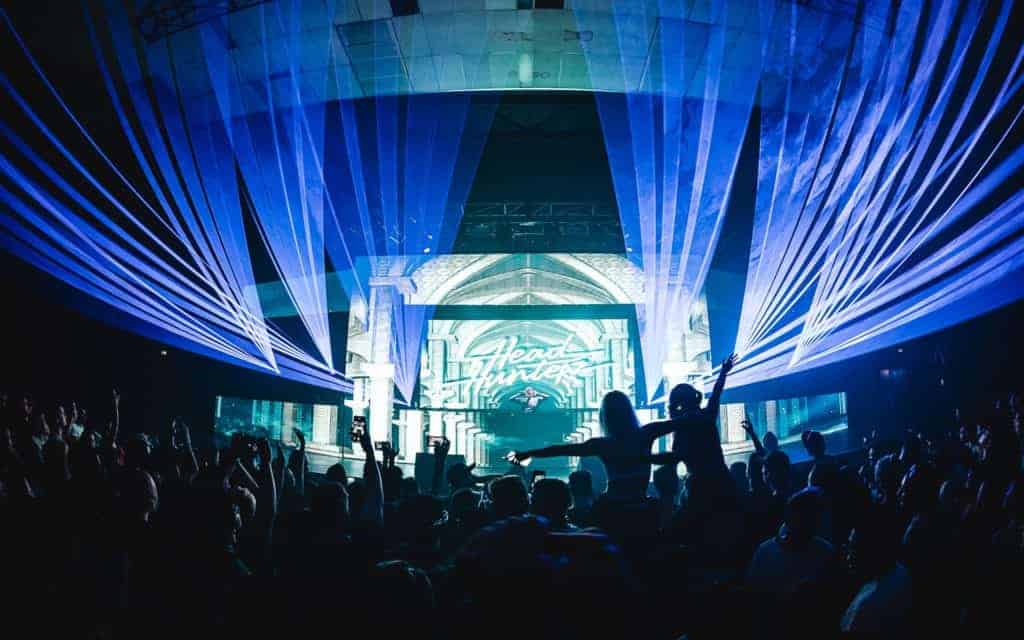